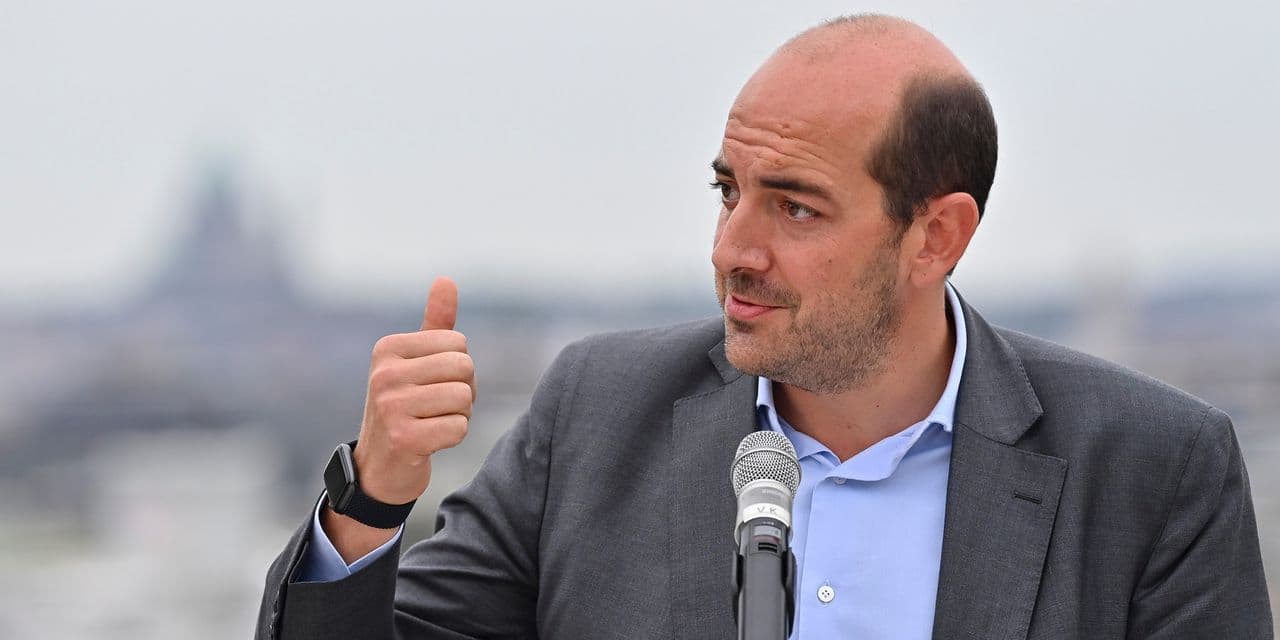 Frank Robben, one of the personalities who have brought Belgium an infringement procedure from the European Commission for breaches of the General Data Protection Regulation (GDPR), “is now in a situation of incompatibility , he must take a step aside “, confirmed Mr. Michel (MR), questioned on Bel-RTL.

“The Parliament, which put him in this function in 2018, must act, it is also taking very concrete measures to put an end to this incompatibility”, he said, while a political agreement is still under discussion in the House. One of the challenges is to guarantee the independence of ODA vis-à-vis the public authorities. Asked about the low level of data protection on a platform like TikTok, the Secretary of State recalled the convictions against the latter in Italy and the Netherlands.

“With (the Secretary of State for Consumer Protection) Eva De Bleeker, we asked that the ODA be able to seize all the conditions of respect for privacy on TikTok. Belgian actions can be added to European actions “. Mr. Michel also confirmed his opposition to a provision of a draft law by Minister of Justice Vincent Van Quickenborne which would amount to weakening the end-to-end encryption of messages to allow the police to listen. , by order of Justice, the conversations of certain users.

“I agree with Vincent Van Quickenborne to say that we must have effective tools of investigation and listening, we saw it again yesterday” with the vast anti-drug operation carried out in the province of Liège, indicated Mathieu Michel. “But I do not agree to lowering the level of security and confidentiality of messages from all Belgians in order, from time to time, to carry out inquiries. It is as if, because the police and the courts are searches from time to time, everyone had to leave their back door open “.

For the Secretary of State, “today we have technological means to access tapping other than by degrading the level of security of all Belgians”.

No comments to show.